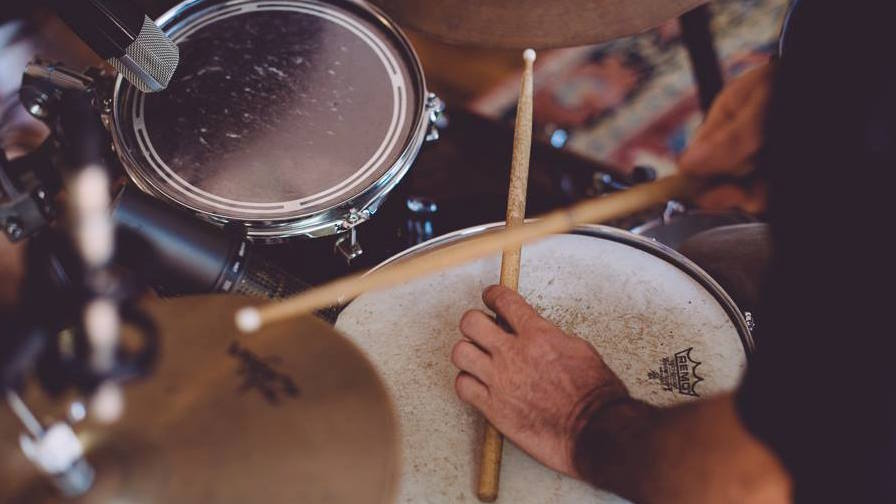 A recent study commissioned by Entertainment Assist and conducted by Victoria University has revealed shocking rates of mental health problems within the entertainment industry. Figures show that the rate of attempted suicide in the industry is more than double the rest of the population. Scarily, it also found that in the past 12 months, workers in the entertainment industry considered taking their own lives almost seven times more than the general population, with that number jumping to nine for road crew members