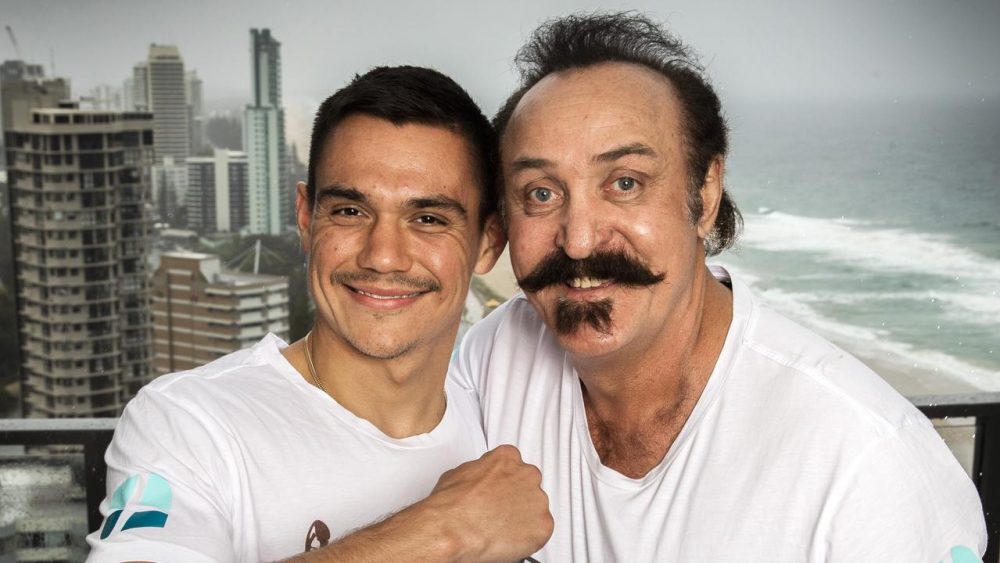 ‘Doctor to the stars’ wants rapid Covid tests to save lives, jobs’

A Gold coast doctor whose patients have included the Rolling Stones and Elton John wants the introduction of rapid Covid testing to help save lives and the economy.

A Gold Coast doctor to the stars is behind a new push for rapid Covid tests to stop the alarming spread of the Delta strain and prevent more lockdowns.

Dr Bill Anseline, an Australian tour doctor for Hollywood A-listers and acts including the Rolling Stones, Elton John and Queen, has teamed up with one of the nation’s top epidemiologists to use rapid antigen testing to keep major sporting and entertainment events, film and TV productions going through the pandemic.

The medicos are using the pregnancy-style tests, which take about 15 minutes and cost as little as $10 each, to monitor sports and entertainment stars and their entourages as part of Covid-safe plans. They are lobbying for the tests to be rolled out nationally to detect Covid cases more quickly, reduce long testing queues and keep the economy open.

Rapid antigen testing has been used extensively overseas but has met resistance in Australia over accuracy concerns.However, Covid-ravaged NSW is introducing the tests for year 12 students and key industries such as construction in an effort to end the state’s crippling lockdown.It comes after revelations the ‘gold-standard’ lab tests for Covid had cost NSW taxpayers almost $600 million since its latest major outbreak began in June.

“In order to minimise lockdowns, protect our community, secure jobs and keep the economy going we need to use these tests together to quickly identify Covid-positive people in the community so that they can be isolated, formally tested and have all their close contacts tracked and traced,” he said.

“We are not saying to get rid of the PCR test; we are saying we need to dig into our technology toolbox and find a complimentary Covid test to help deal with this crisis, especially in NSW.

“The virus is not going away so we have to, by stealth, outsmart and be one step ahead of it.” 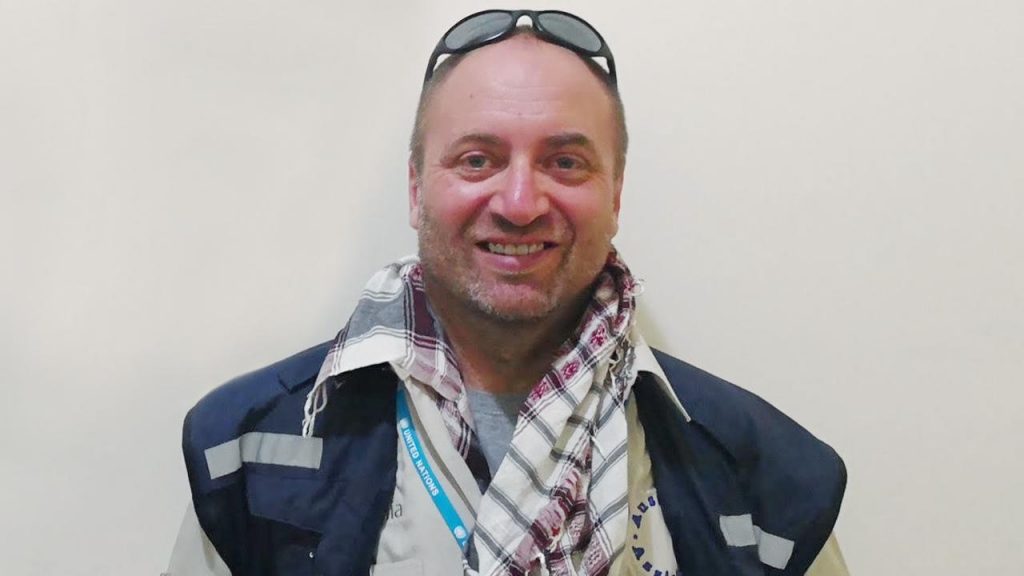 Dr Henning Liljeqvist, a leading epidemiologist who works with Hemisphere, said delays in PCR testing were allowing Covid to spread more quickly through the community. He said rapid antigen testing could deliver results in minutes as opposed to hours and allow many more people to be tested. Dr Liljeqvist said rapid testing was only ‘marginally’ less accurate than PCR nasal swabs and accuracy was almost the same if tests were done every two or three days.