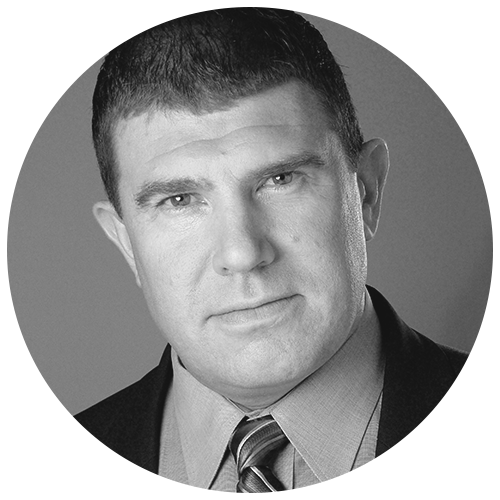 Doug served with multi nation militaries in the infantry and Specialist fields as well as Air Force training as a pilot. In recent years he has worked internationally in the close protection and security fields specialising in Asia, Africa, Europe and the Middle East.

Doug headed up the high risk protection team at the counter terrorism, special operations camp in Baghdad, Iraq  and has led over 900 missions in active war zones. This followed a term of heading security operations for the CPA Ambassador’s movements at the US Embassy in Iraq as well as visiting dignitaries including heads of state. While based out of the United States Doug was a team leader and conducted operations for leading Security Organisations. These include USIS, MVM, CMW, Apex and Mclane (New York). Many of these operations included high level close protection teams taking care of leading figures in business and extensively in entertainment. This entertainment speciality has led to roles with a large number of artists, particularly when touring. Doug’s roles included being a team member or leader and also in the training capacity particularly in the crisis management field. He assisted in the training of the New Zealand Police Force in preparation for the 1999 APEC conference.

Doug’s interests include flying, Martial arts, rugby, world affairs and politics, music and boating. He is fluent in English, and has some ability in Greek, Japanese, Spanish and Italian.