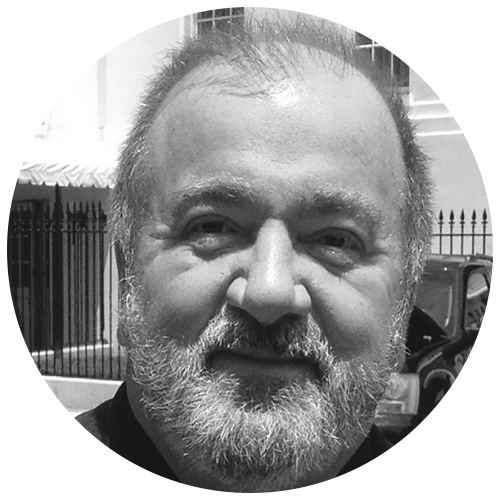 Paul E. Pepe, MD, MPH is a Professor of Emergency Medicine, Internal Medicine, Surgery, Pediatrics, Public Health and the Riggs Family Chair in Emergency Medicine (EM) as well as the Director of Regional Out-of-Hospital Care Systems and Event/Disaster Preparedness in the Office of Health System Affairs at the University of Texas Southwestern Medical Center in Dallas, USA. He simultaneously serves the City of Dallas as its Director of Medical Emergency Services for Public Safety, Public Health & Homeland Security and as the Emergency Medical Services/Public Safety Medical Director for Dallas County government.

A protégé of Drs. Michael Copass and Leonard Cobb, the legendary medical directors of the renowned Seattle EMS system, he served in the 1970s as the “street doctor” for Seattle who was responsible evaluating the performance of those extremely advanced paramedics as an adjunct to his own primary role in creating innovative research in the realm of resuscitation medicine. Later, in the 1980s, he was recruited to the City of Houston to drive similar improvements in out-of-hospital care. Under his leadership, Houston EMS crews dramatically increased the survival rates for both cardiac arrest and critical trauma patients. This success was largely accomplished by stewarding and continually innovating care starting with dispatch office actions and on-scene pit-crew interventions to advanced intra-transport techniques and eventual receiving facility management of the most critically ill and injured patients. An omnipresent responder on the streets of Houston over the next decade, he rapidly became a role model for the future subspecialty of out-of-hospital emergency practice for which he helped to found the National Association of EMS Physicians (NAEMSP). Simultaneously, he also pioneered best practices for multi-casualty incident management, law enforcement tactical medicine concepts and mass gathering healthcare preparedness.

Formally publishing the results of his novel yet scientifically-proven interventions and the associated exceptionally-high survival rates, he caught the attention of those responsible for care of high-level protectees including the President of the United States. He was eventually designated as the Emergency Medicine and Trauma Consultant to the White House Medical Unit by successive physicians to the President and he was also sought by other nations for his expertise in out-of-hospital emergency care. In turn, he was sought by leaders in other high-profile arenas including the National Basketball Association (NBA) trainers and chief security officers for major entertainment tours.

Recognizing the breadth and scope of special event and protective medicine activities, he later coined the term, Event Medicine (EVM), in the medical literature and he has since championed an EVM academic model (specialized research and formal training) for those healthcare providers participating in mass gathering medical care and other high risk/high profile events. Today he has teamed up with world leaders in the realm of global entertainment medicine including the icon of EVM at the Hemisphere Group, Dr. Bill Anseline, and Dr. William Brady of the University of Virginia, a longstanding leading researcher in the study of mass gathering events, with whom Dr. Pepe is creating a gold standard manual on event medicine on behalf of the American College of Emergency Physicians.

Dr. Pepe’s long term vision is to create formal fellowship training programs and eventual establishment of EVM as a recognized specialty in the House of Medicine. Today, as the national coordinator of the U.S. Metropolitan EMS (9-1-1 system) Medical Directors Coalition, he also leads a de facto EVM physician alliance in the U.S. and has helped to establish local contacts and medical advance plans for major tours and special operations. Simultaneously, he fostered the development of incorporated SWAT doctors in law enforcement tactical response and the development of toxicological, environmental and travel medicine expertise for mass gathering care providers. He has been an imbedded physician for large entertainment tours such as U2 and had back-up leadership roles in major U.S. disasters including Hurricane Katrina and the Dallas Police Ambush Shootings.