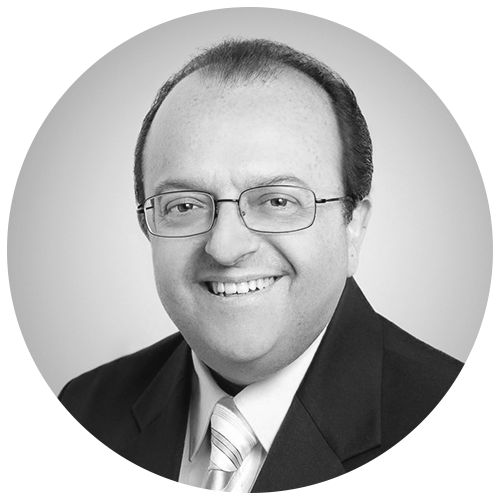 A/Prof. John Gullotta has been a General Practitioner in Matraville, Sydney, since 1992. He graduated with honours from Newcastle University in 1991, after completing a degree in Pharmacy at the University of Sydney in 1986.
A/Prof. Gullotta has an extensive involvement in academia, medical organisations, media and community service.

In 2005 he was awarded the title of Adjunct Associate Professor, Sydney Medical School, University of Sydney.

He is the host of “Drivetime Radio Pharmacy” which was launched in 2013 and is a GP and Pharmacy reviewer for Md BriefCase, an on line learning module for doctors and pharmacists.

In 2014 A/Prof Gullotta was appointed Visiting Fellow in Pharmacy at the University of Technology Sydney, Graduate School of Health where he is involved in research projects and teaching pharmacy students.

He served as President of the Australian Medical Association (NSW), the state’s peak medico-political body, from 2004 to 2006. He was also an AMA Federal Councillor from 2005-2016 and is past Chair of the Federal AMA Therapeutics Committee. In 2006 he was admitted to the Australian Medical Association Role of Fellows in recognition of the sterling service and many years of dedication to the AMA.

Although A/Prof Gullotta is in full-time medical practice he retains his registration as a pharmacist, and sits on numerous pharmaceutical, medical and government advisory bodies including:

“Dr John” as he is affectionately known, is the original Sydney “Rock Doctor” with vast experience in the personalised and confidential medical care of performing artists, VIP’s and celebrities both local and international and he is a long standing member of the Hemisphere Group National Medical Team.

He is the recipient of many awards including the Inaugural University of Newcastle Alumni Medal and the University of Sydney 2007 Alumni Award for “Outstanding Achievement in Community Service” for his energetic contributions to medicine, medical education and pharmacy, as well as for his service to the Italian-Australian community in Sydney.

A/Prof. Gullotta’s extensive contribution to the profession was acknowledged when in 2007 he was appointed Member in the Order of Australia, AM for “service to medicine through a range of executive roles with professional medical associations and as a general practitioner, and to the Italian community”.