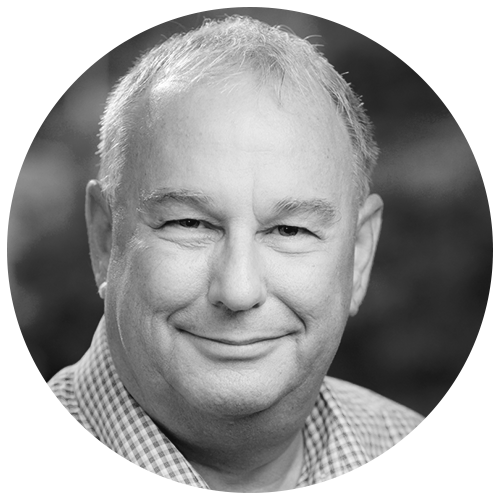 John has worked in General Practice in Auckland since 1987 after qualifying in medicine from the University of Otago with M.B. Ch.B and B.Sc (Hons). He has been significantly involved in organised General Practice initiatives within New Zealand having worked for ProCare Health, New Zealand’s largest Primary Health Network, for over 18 years initially as Medical Executive and subsequently as Clinical Director. John was significantly involved in disaster preparedness and planning across the Auckland Metro area.

Currently John continues to practice medicine at the Westmere Medical Centre, an award winning practice he established in 1987. He is a visiting medical educator to the Royal New Zealand College of General Practitioners graduate training program in Auckland.

In addition, John has provided medical services to touring entertainment groups in Auckland since 2006. He continues in this role with the Hemisphere Management Group providing medical cover not only in Auckland but also coordinating touring group care across the major New Zealand cities.