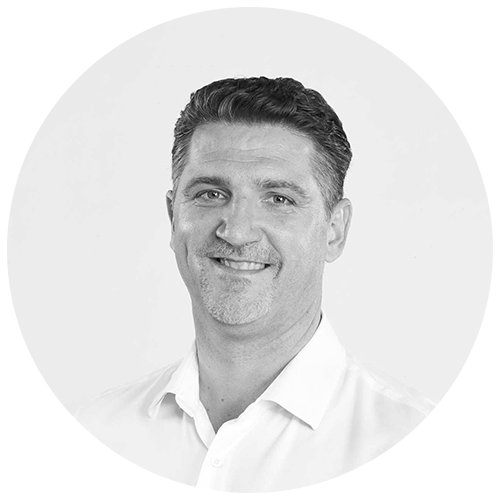 Matthew Lazarus-Hall is a dynamic entertainment executive with over 25 years in live entertainment. A well-respected individual, Matthew has promoted over 500 concerts and 100 Festivals and sold, as a promoter, over 25 million tickets. He has developed two of Australia’s biggest festivals from the ground up, now both more than 10 years old.

In addition to his directorship at Hemisphere Management Group, Matthew is currently the Managing Director and Founder of Uncommon Cord Pty Ltd, a dynamic and innovative Australian consultancy, focused on creating amazing interactions through extraordinary experiences in the world of big live celebrations.

Prior to Uncommon Cord, Matthew was the Chief Executive Officer for 12 years at Chugg Entertainment, Australia’s number one Entertainment Touring Company. During Matthews’s time in this role, he pioneered new and exciting areas of live entertainment including festivals, theatre and family events.

Matthew also led the company into a dynamic new era of creating their own high profile events and developed ground breaking ways to enrich the relationship between artists and fans. Through Matthew’s leadership, Chugg Entertainment was voted best international promoter (Pollstar) four out of the last eleven years for many successful major tours including Robbie Williams, Coldplay and Elton John.

Prior to Chugg, Matthew held highly success leadership roles at Ticketek, Australia’s largest ticketing agency, including his role as the Operations Director, overseeing marquee major events such as the Sydney Olympic Games, Rugby World Cup and many theatrical concerts.