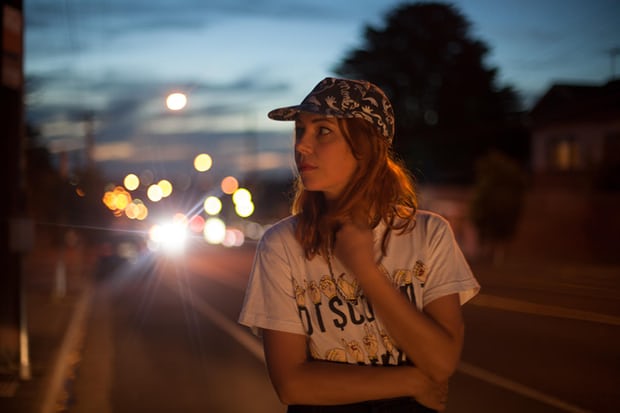 Perfectionism and poverty: why musicians struggle with mental health

When Jess Cornelius named her 2016 album Give Up on Your Health, she did so as a warning to herself not to get sick – physically, or mentally. As an artist, she couldn’t afford it.

The musician, who performs as Teeth & Tongue, has just swapped Melbourne for LA. Sounds great, except she found that sorting out visas, tax, social security numbers and bank accounts leaves little time for creativity. Being a musician is dispiriting, she says.